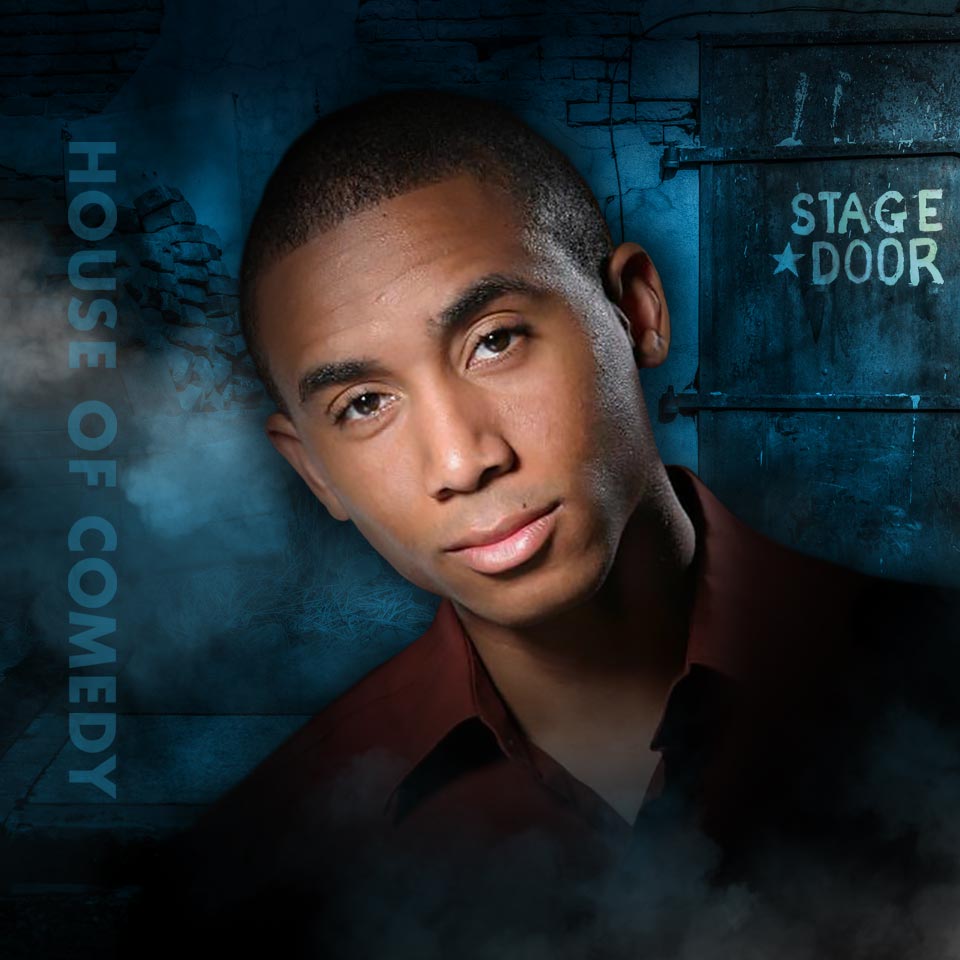 Maronzio Vance is a Los Angeles based writer, actor, and comedian. His blunt, sarcastic and witty style has landed him appearances on Wanda Sykes: Wanda Does It, Jamie Foxx's Laffapolooza, Last Comic Standing, and The Tonight Show.

In 2012 Maronzio wrote on Fox's pilot remake of In Living Color and shot a half hour special for Comedy Central that same year. In 2014 he was a regular on Fox's comedy series Enlisted and has appeared in several national Miller Lite Commercials.

Maronzio's curmudgeonly nature paired with raw intelligence is highlighted in his debut comedy album Laughmatic, where he seamlessly moves from deep political commentary to extremely relatable complaints of the average American experience. With a comfortable stage presence, he continues to tell stories and perform stand-up regularly throughout Los Angeles and all around the country. His passion for hip-hop, sports, and comics becomes apparent through his engaging commentary on stage. He can now be seen starring in Lopez, a new TV Land series starring George Lopez, as a series regular, essentially playing himself, as the character Maronzio.