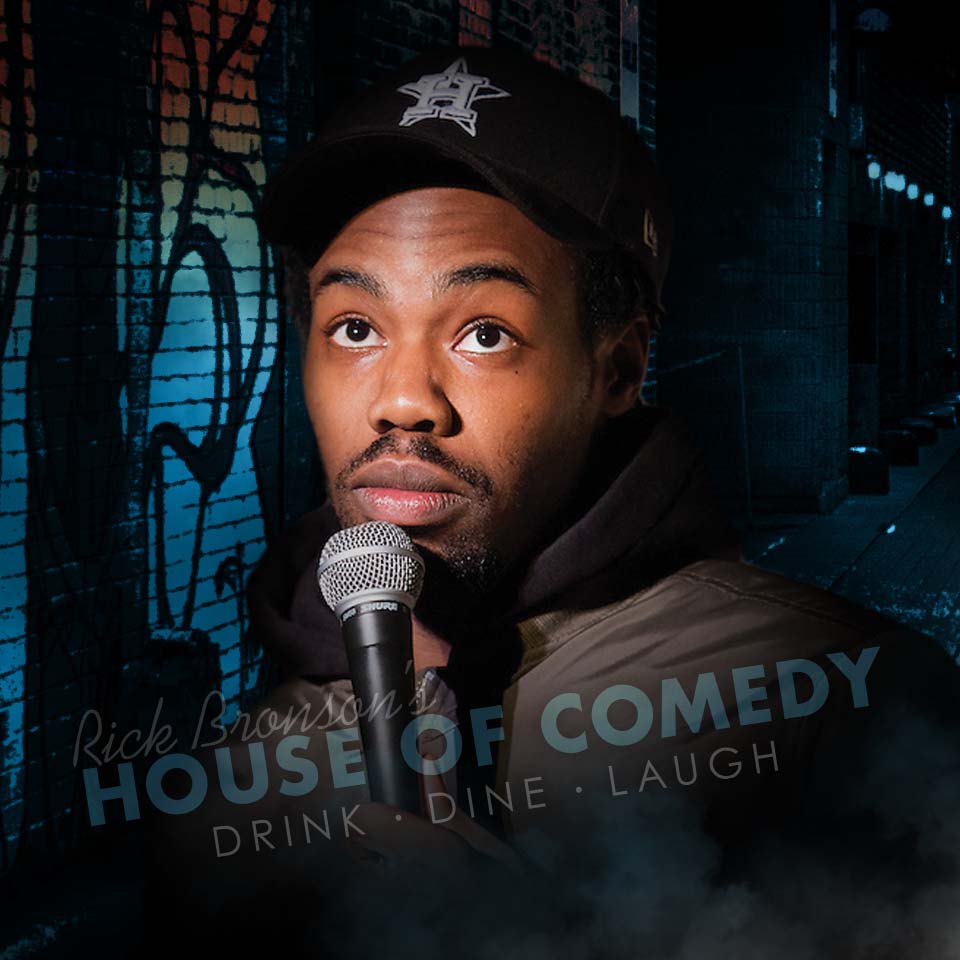 Tickets are non-refundable after purchase. Performer may change without notice.

Originally from Houston, Kevin Iso began performing stand up all across Texas before moving to New York where he has been honing his skills. Kevin has performed at the Montreux Comedy Festival in Switzerland, the Funny or Die Oddball Festival, Bridgetown Comedy Festival, and was a “New Face” at the prestigious 2019 Just For Laughs Festival in Montreal. After being named one of Comedy Central’s “Comics to Watch” in 2015, Kevin’s stand-up was featured on AXS TV’s Gotham Comedy Live and Comedy Central’s Adam Devine’s House Party.

Kevin wrote and stars in the award-winning digital series, Flatbush Misdemeanors and recently filmed a recurring role opposite Zoë Kravitz on Hulu’s High Fidelity. Kevin also appeared on the most recent season of This Week at the Comedy Cellar for Comedy Central.