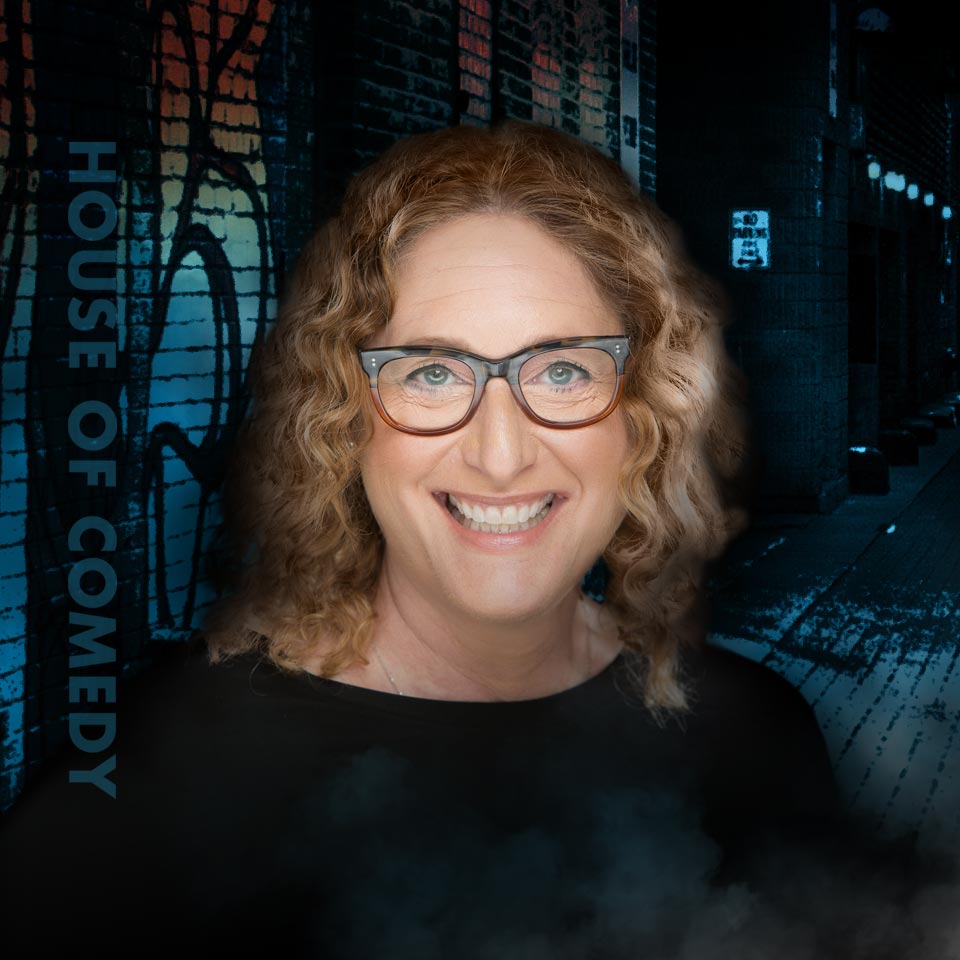 Veteran comedian, actor, and writer, Judy Gold has had stand-up specials on HBO, Comedy Central and LOGO. She appears on the new season of Murphy Brown, and is a regular on Comedy Central’s current series This Week at the Comedy Cellar. Judy has recurring roles on Netflix’s Friends From College, TBS’s Search Party, and can be seen on Showtime’s I’m Dying Up Here. Judy was featured in Woody Allen’s Amazon series Crisis In Six Scenes, and also appears on the hit Amazon web-series The Other F Word. Recent TV appearances include guest-starring roles on Broad City, Louie, The Unbreakable Kimmy Schmidt, The Jim Gaffigan Show, Inside Amy Schumer, Difficult People, 30 Rock, and 2 Broke Girls.

Judy won two Emmy awards for writing and producing on The Rosie O’Donnell Show, hosted HBO’s At The Multiplex with Judy Gold from 1999-2010, and was an original cast member of TruTV’s World’s Dumbest. She is the author of Yes I Can Say That, forthcoming from Dey Street Books, and you can listen to her weekly on her hit podcast Kill Me Now.