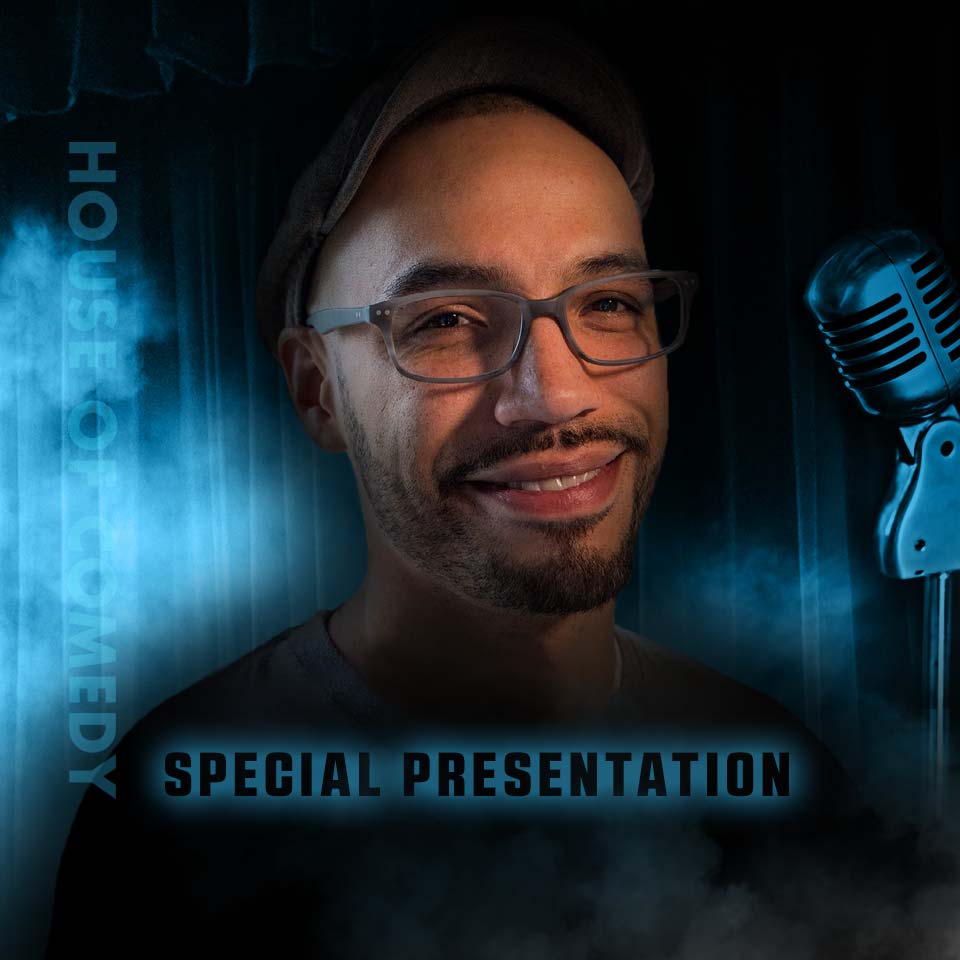 Jason Banks is a stand up comedian based out of Columbus, Ohio. His unique and refreshing style of comedy has helped him emerge as one of the top rising talents on the comedy scene. Jason’s natural ability to connect with any crowd with humorous yet over exaggerated stories has placed him as one of Ohio’s top comedians. Jason performs on some of the biggest stages all across the nation and is a regular on both seasons of Laff Mobb’s Laff Tracks on TruTV.

In addition to stand up comedy, Jason is an online comedic content creator with a TikTok following of over 4 million followers.