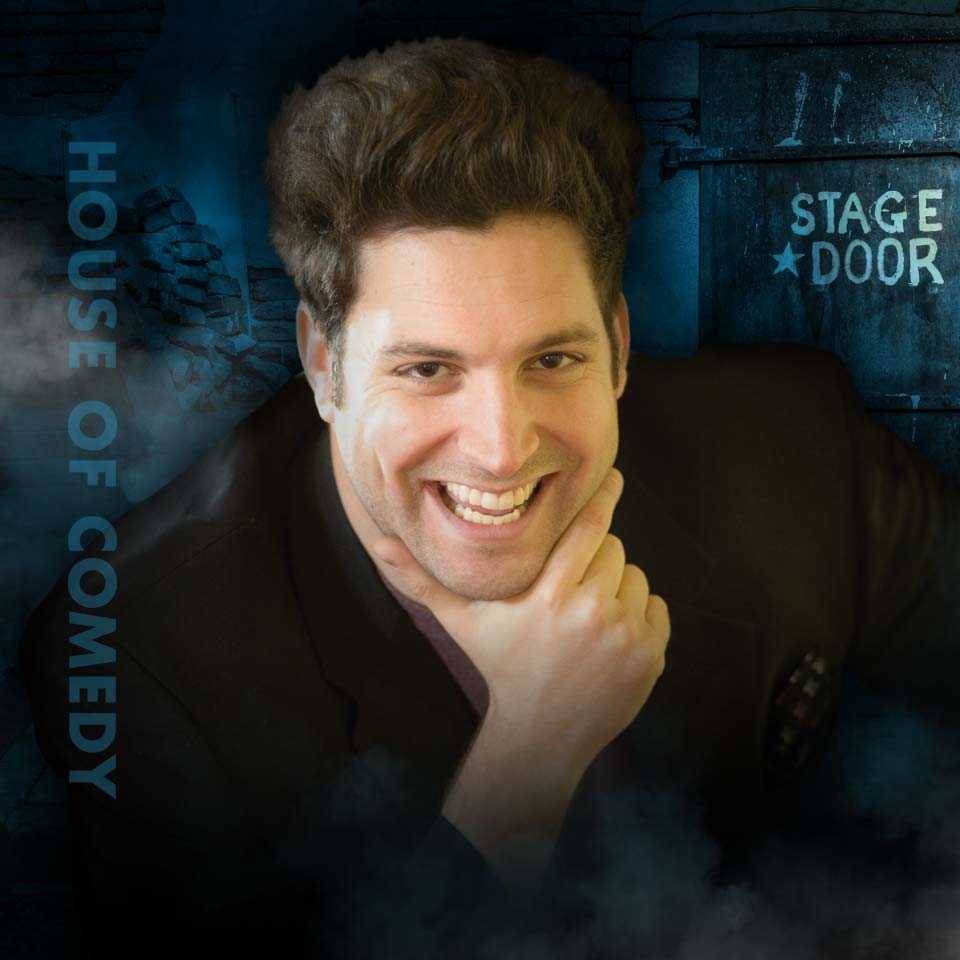 David Harris is a nationally touring, Midwest Emmy Award winning comedian, magician, actor, and host who has entertained North American audiences for over 20 years with over 2000 live performances to date. Harris regularly appears at clubs, colleges, corporate events, theaters, alternative rooms and other top venues across the U.S. and Canada.  Most notably, Harris has performed at the New York Comedy Club in New York, Rick Bronson’s House of Comedy at the Mall of America in Minneapolis, the Grand Sierra Resort in Reno, Goodnight’s Comedy Club in Raleigh, and at the Hollywood Improv Lab in Los Angeles. Harris has also worked with the legendary Louie Anderson, Bobby Slayton, Mary Lynn Rajskub, and Ben Bailey, to name a few.

In 2017, in his hometown of Minneapolis, Harris won Minnesota’s Funniest Person Contest. He was asked by his peers to participate in Minnesota’s own, highly competitive 10,000 Laughs Festival two years in a row and received resounding praise from audiences and press alike. His personal approach to the topics of work, family, relationships, and anxiety makes his act relatable to virtually anyone. Harris is fun, relatable, creative, interactive, and most of all – hilarious.

On screen, Harris has scored rave reviews from local ABC, CBS, FOX, and NBC TV affiliates. In 2006, he won two regional Emmys for his sketch television show, “Nate on Drums,” which aired on Minneapolis’ ABC sister station, KSTC. Harris has since starred in several online award-winning videos and TV commercials, including recent spots for Robert Half and Panchero’s Mexican Grill. He recently produced and hosted a cutting-edge variety and talk show entitled, “Vaudeville Remix” for three seasons. That show featured some of the best acts in the region with its final season taking place at the Brave New Workshop ETC Theatre in downtown Minneapolis. The Twin Cities alt newspaper, CityPages, called it “Consistently Entertaining.”

Most recently, in 2021, Harris released his debut comedy special “Recalculating” on Dry Bar Comedy – one of the world’s top clean comedy sites.  With over 100,000 clip views, the special has already received strong praise including a recommendation from Minnesota Public Radio’s “Art Hounds.” In short, Harris is a born entertainer who is sure to please.