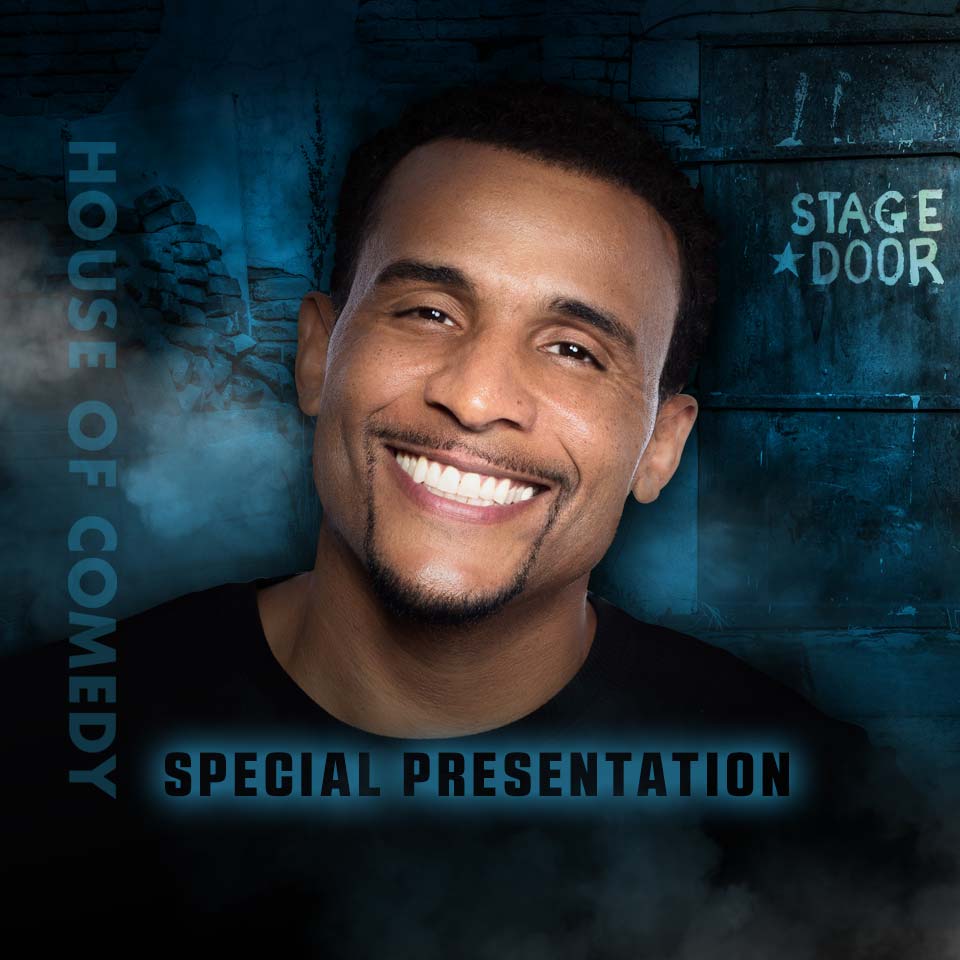 DAVID ARNOLD is a stand-up comedian, writer, producer, and actor. David rose to prominence performing as a regular at The Laugh Factory, The Comedy Store, and Just for Laughs Comedy Festival. He can currently be seen in his Netflix special: DAVID A. ARNOLD: FAT BALLERINA. David has also made numerous TV appearances from THE RUCKUS on Comedy Central to DEF JAM COMEDY and ENTOURAGE on HBO.

Most known for his TV writing, David has served as a producer on the Emmy nominated Netflix reboot, FULLER HOUSE, and a writer on BET’s ZOE EVER AFTER, REAL HUSBANDS OF HOLLYWOOD, as well as the Kelsey Grammar/Martin Lawrence sitcom PARTNERS on FX.

Up next, David will be presenting his fourth stand-up special to be produced by Kevin Hart. He is based in Los Angeles, California.