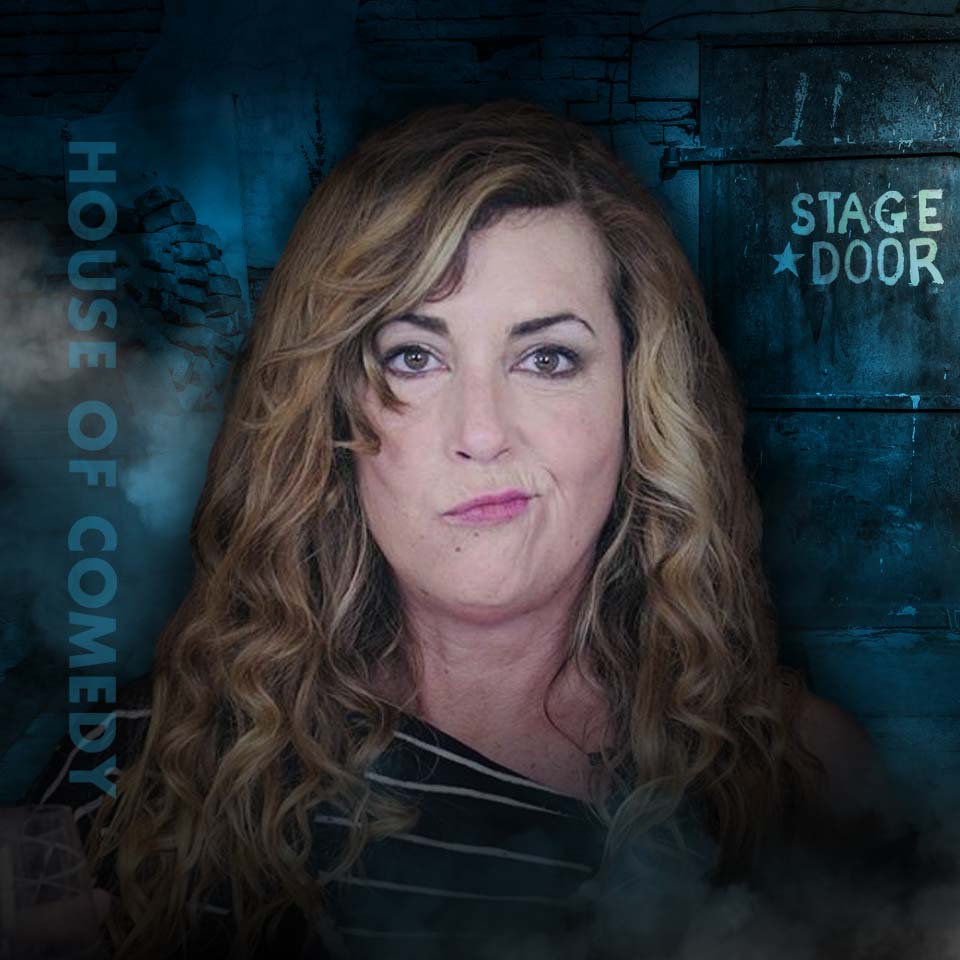 Originally from St. Paul, MN, she is currently a touring stand up comedian, Radio Personality/Traffic Reporter and Executive Producer of the award winning, Staci & Hutch Show on KS95-FM 94.5 in Minneapolis.

Tiffany began her stand-up career a decade ago and has been entertaining audiences with her confident stage presence and mischievous point of view ever since.