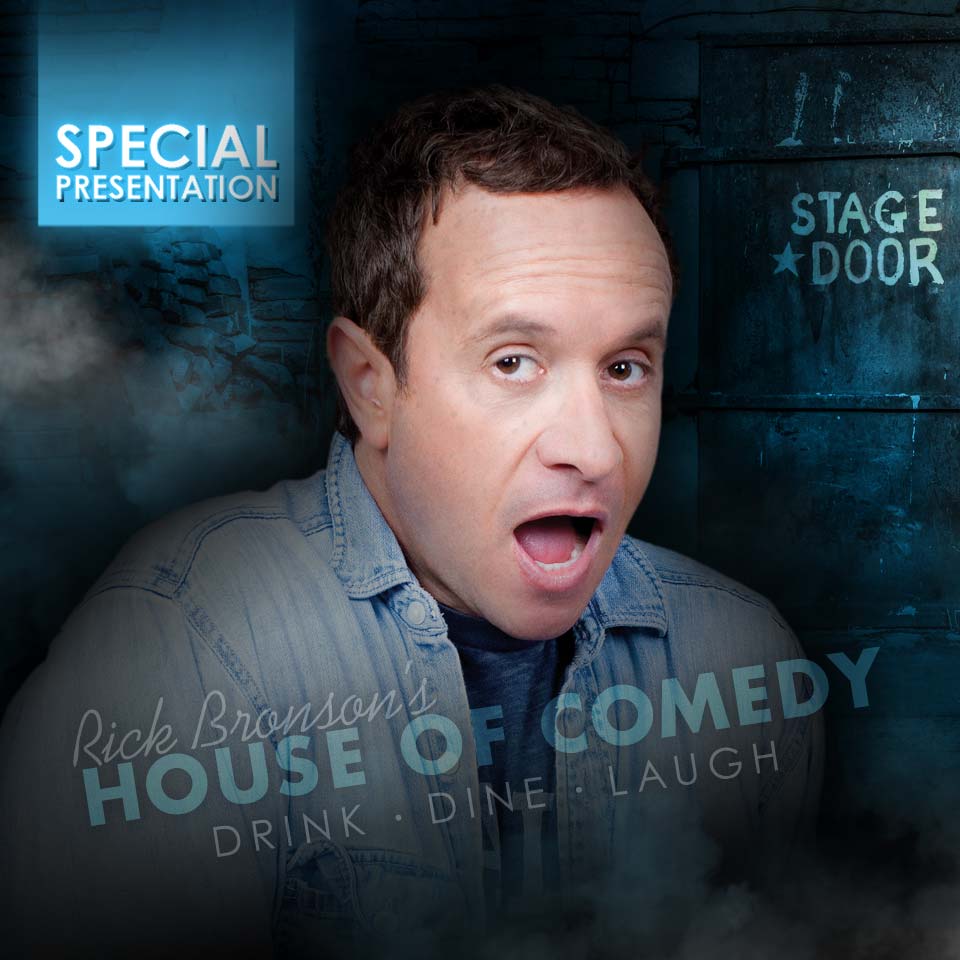 Pauly Shore tasted super-stardom in 1990 when his MTV show “Totally Pauly” hit the airwaves to major fan approval. The show ran for six years, leading Pauly to a one -hour HBO comedy special, “Pauly Does Dallas,” and starring roles in films like “Jury Duty,” “In the Army Now,” “Bio-Dome,” “Encino Man,” “Son In Law,” and “A Goofy Movie.”

Pauly went on to produce and star in several of his own projects, including “Pauly Shore is Dead,” as well as the comedy specials “Vegas is My Oyster,” starring Andy Dick, Tom Green, Bobby Lee, and “Pauly -Tics,” starring Herman Cain and Larry King.

In 2014, he released “Pauly Shore Stands Alone,” a true - life road documentary that follows Pauly as he performs in obscure towns throughout Wisconsin while dealing with his personal life. It appeared on Showtime and is available on Amazon Prime. Other recent projects include Adam Sandler's "Sandy Wexler," the short film "Sin City Psycho.” In 2020, Pauly stars in the movie “Guest House” and voices a character in the animated film “The Big Trip.”