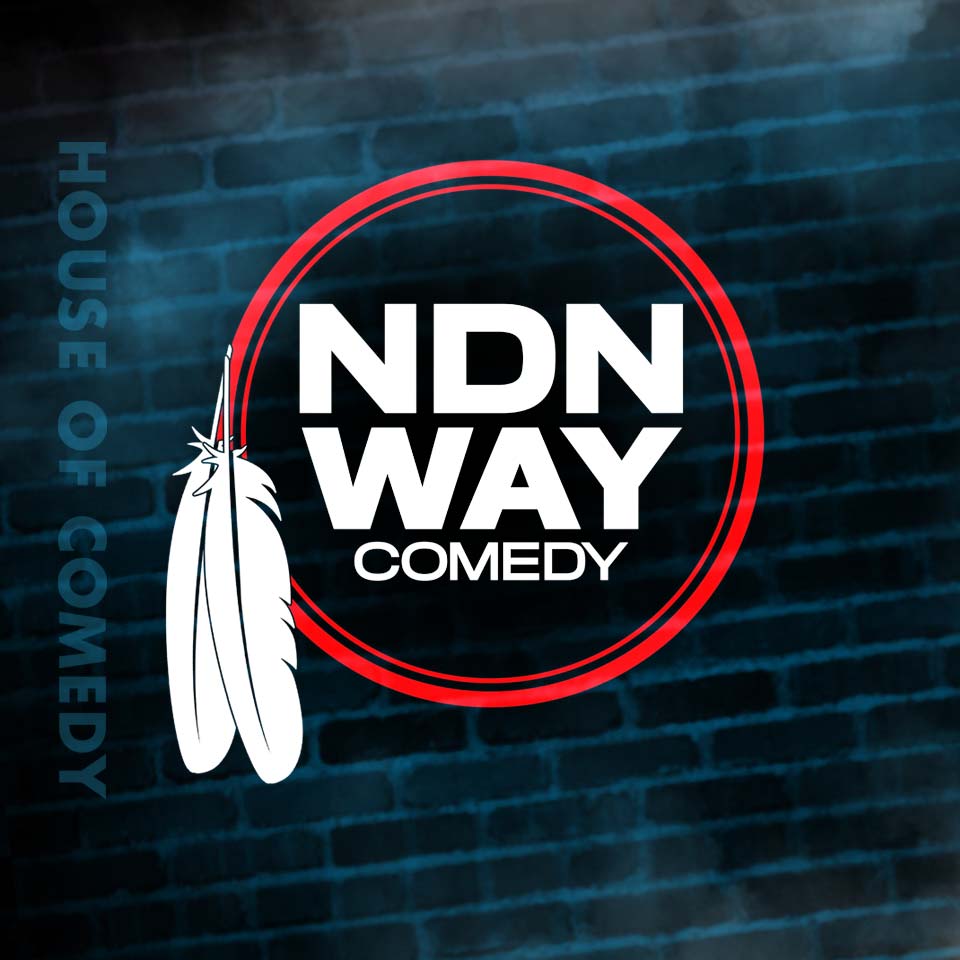 The Native American community (NDN Country) has been known to use its humor as a way of healing in times of hardship. From Christopher Columbus to Donald Trump, NDN Country has been able to see humor at the most inappropriate times. Come witness NDN Way Comedy first hand at Rick Bronson's House of Comedy!