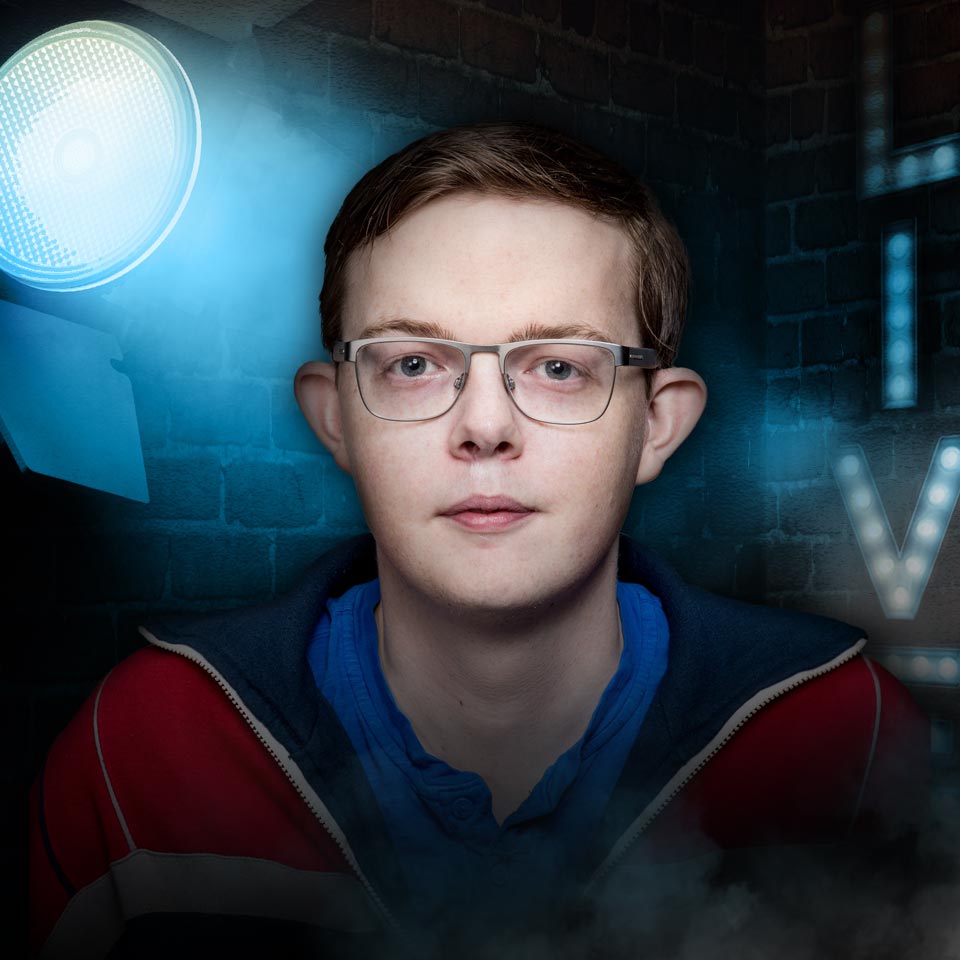 Mike Lester is a standup comedian and actor originally from Minneapolis, MN. He was voted one of Minnesota's City Pages "Artists of the Year" in 2016.  Mike ran a popular online sketch series with his group Lestaril, which led to the lead role in "Beware of Brobots," a national ad campaign for Sonobi. In 2017, he appeared in two online ads for CHEEZ-ITS produced by Funny Or Die, and starred in a national commercial for the product Screenflair. "Screenflair screen protectors bring the front of your device to life with unique designs that go around and even on your screen." (Screenflair.com)

You can catch some of Mike’s Stand up on the sixth Season of “Coming to the Stage” on PlutoTV.