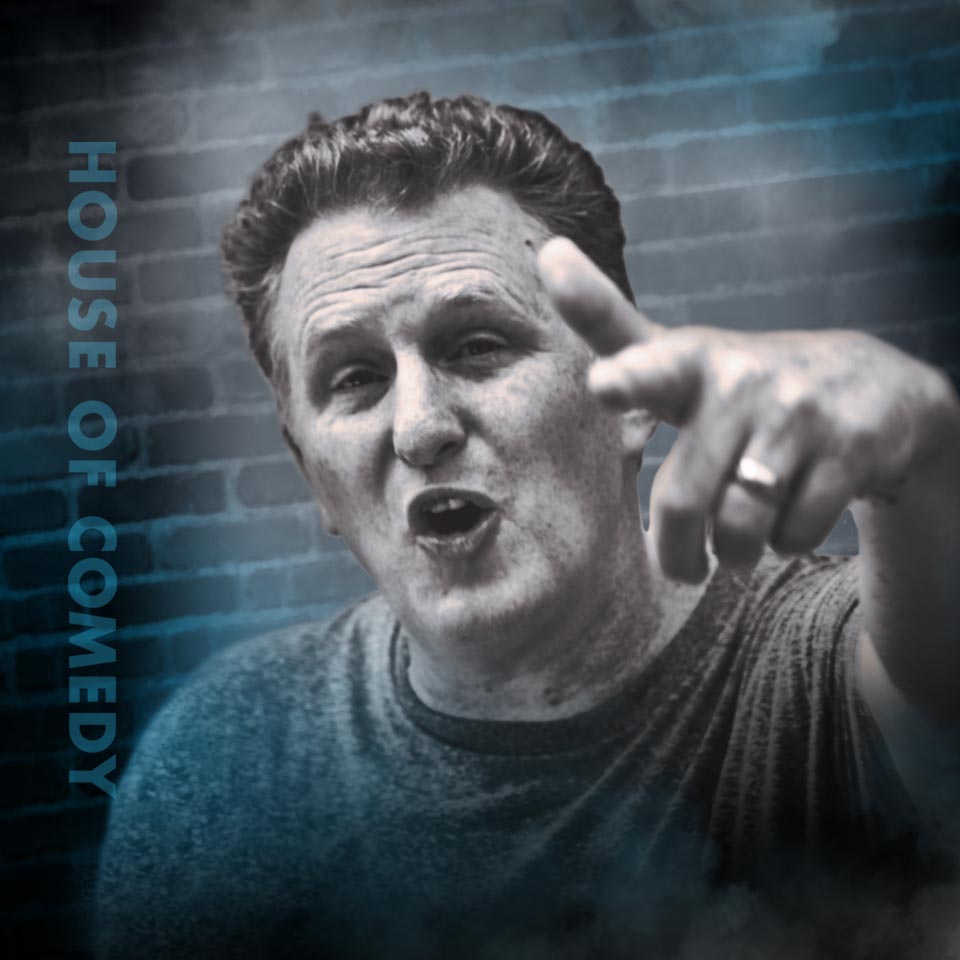 Michael Rapaport is an American actor and comedian. He has appeared in over sixty films since the early 1990s, and starred on the sitcom The War at Home. He also appeared in Boston Public, Friends, Prison Break, Justified, and Atypical. Some of his notable film roles include True Romance, Higher Learning, Metro, Cop Land, Deep Blue Sea, The 6th Day, Dr. Dolittle 2, Big Fan, and The Heat. He also directed the award winning documentary Beats, Rhymes & Life: The Travels of a Tribe Called Quest.”