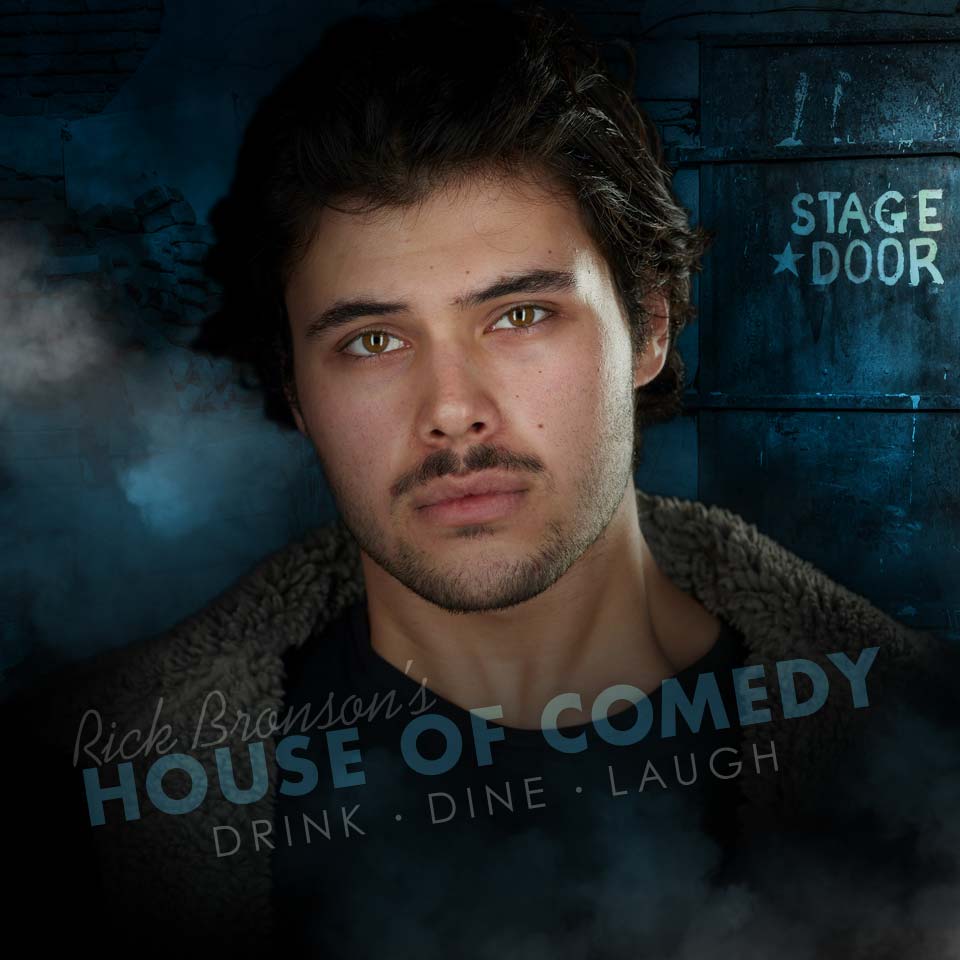 Originally from North Carolina, Lev Fer's ascension in the New York comedy scene started at the age of 18. At just 24 years old he is one of the youngest comedians touring clubs and colleges today. You may know him from his extremely popular viral podcast, The Lev Fer Show.

Lev was a recurring guest star on the final season of Showtime's hit series Ray Donovan. Lev has been featured on MTV and can be heard regularly on Sirius/XM's Bennington Show.