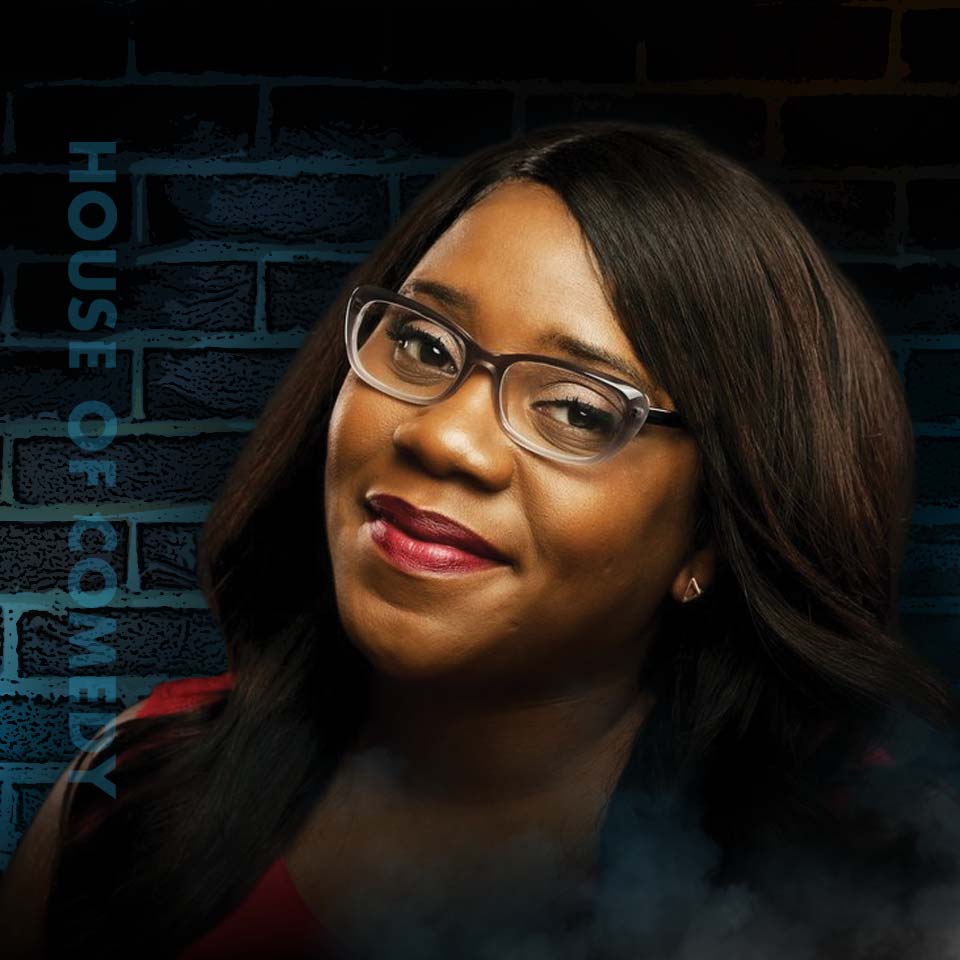 Khadijah grew up in the suburbs of Minneapolis as an only child. Working as a Sexuality Educator with young teens, her confidence in public speaking coupled with her quick wit gave her all the fuel she needed to burst on to the comedy scene in February 2018; making her name known.

She set her sights on House of Comedy's “Funniest Person With a Day Job” contest just months in to doing open mics and became one of the finalists. She also co-produces People of Comedy (POC), a comedy showcase that promotes the integration of all backgrounds of comedy culture.

Her point of view in her stand up as a mother, a Sexuality Educator, and someone that has the confidence and comfort in her skin makes her irresistible to laugh with and relate to.