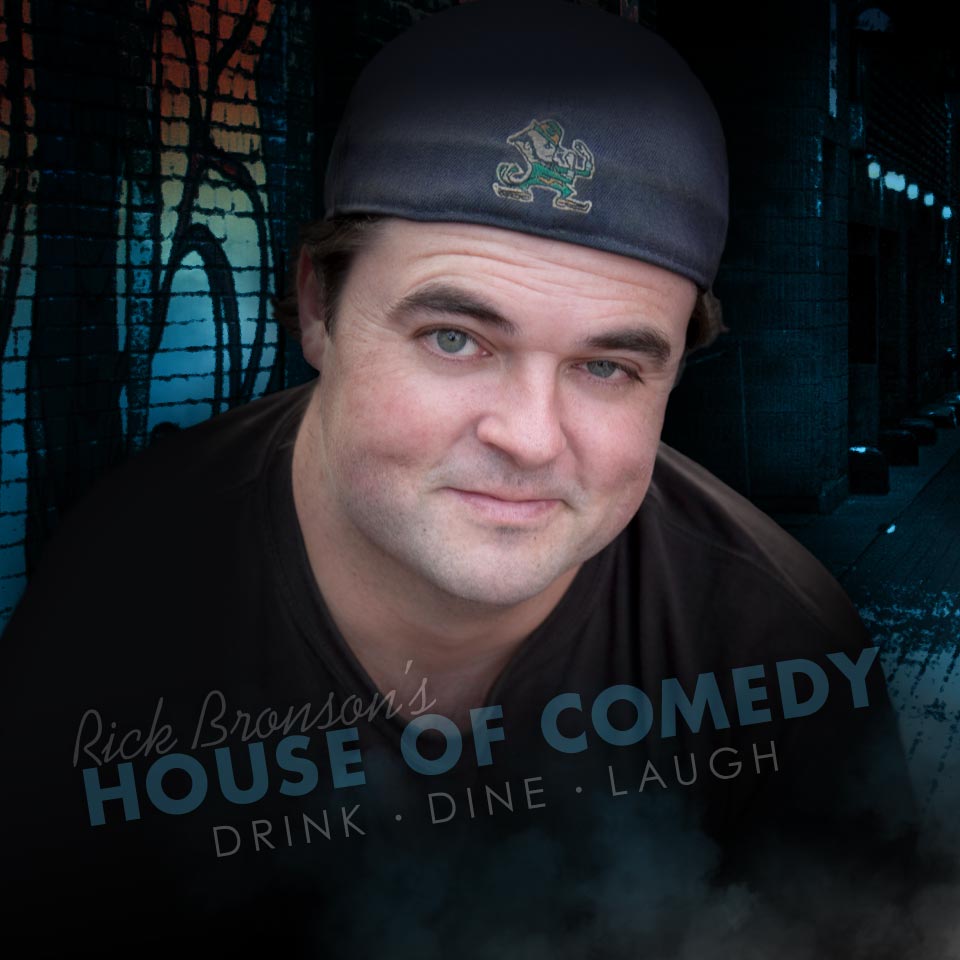 Washington, D.C. native John Conroy brings an everyman's attitude to smart, sharply written material that runs the gamut from shrewd observations to social satire. Shortly after moving to Minnesota in 2008 his peers voted him Best New Comic in the Twin Cities, and the following year he took the top prize in the Funniest Person in the Twin Cities Contest. Over the next two years he made a rapid transition from opener to headliner, playing hundreds of shows each year and touring the top clubs throughout the midwest and East Coast. Conroy is a jovial iconoclast whose good-humored but aggressive act makes a lasting impression.