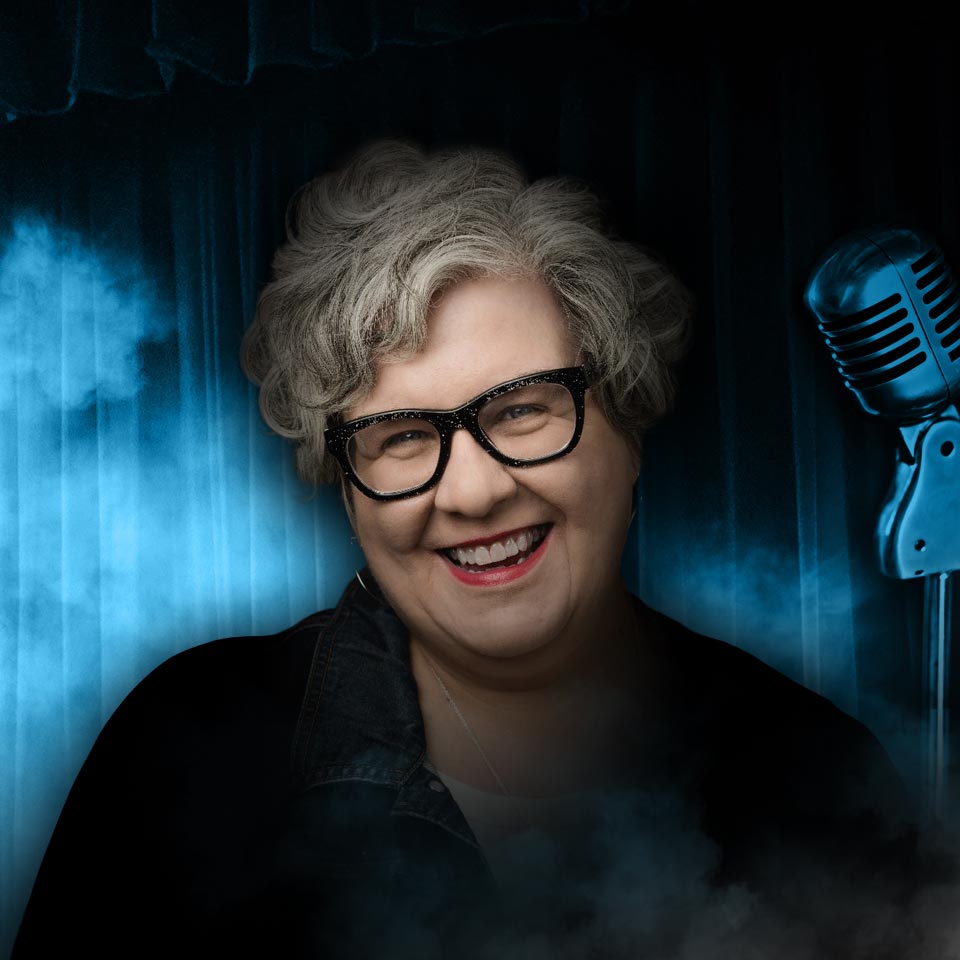 Jodie Maruska may have grown up in Minnesota, but using the restroom at Cabella’s is as close to camping as she gets! After being asked for her autograph the first night she performed standup, she knew she found her calling. 20+ years later, she is a comedy veteran who has performed across the country in clubs, at events, theatres, casinos, colleges and yes, even a couple of backyards.

In the Twin Cities, she can be seen at Rick Bronson’s House of Comedy and the Comedy Corner Underground and some of her favorite recent appearances include headlining “The Plus” in Eau Claire, WI, the Joke Joint Comedy Club in St. Paul, appearing at the Mabel Tainter theater is Menominee, WI, Twin Cities Pride, One Man Minneapolis, and Pssy Control.

In October, 2017, she made her debut appearance in the 10,000 Laughs Comedy Festival, where she was thrilled to a part of the “Best of the Festival” show. She had a return appearance in 2018. Jodie appeals to audiences of all ages and uses her familiar “Minnesota-nice” demeanour to great, unexpected comedic effect. Just don’t ask her to go fishing.