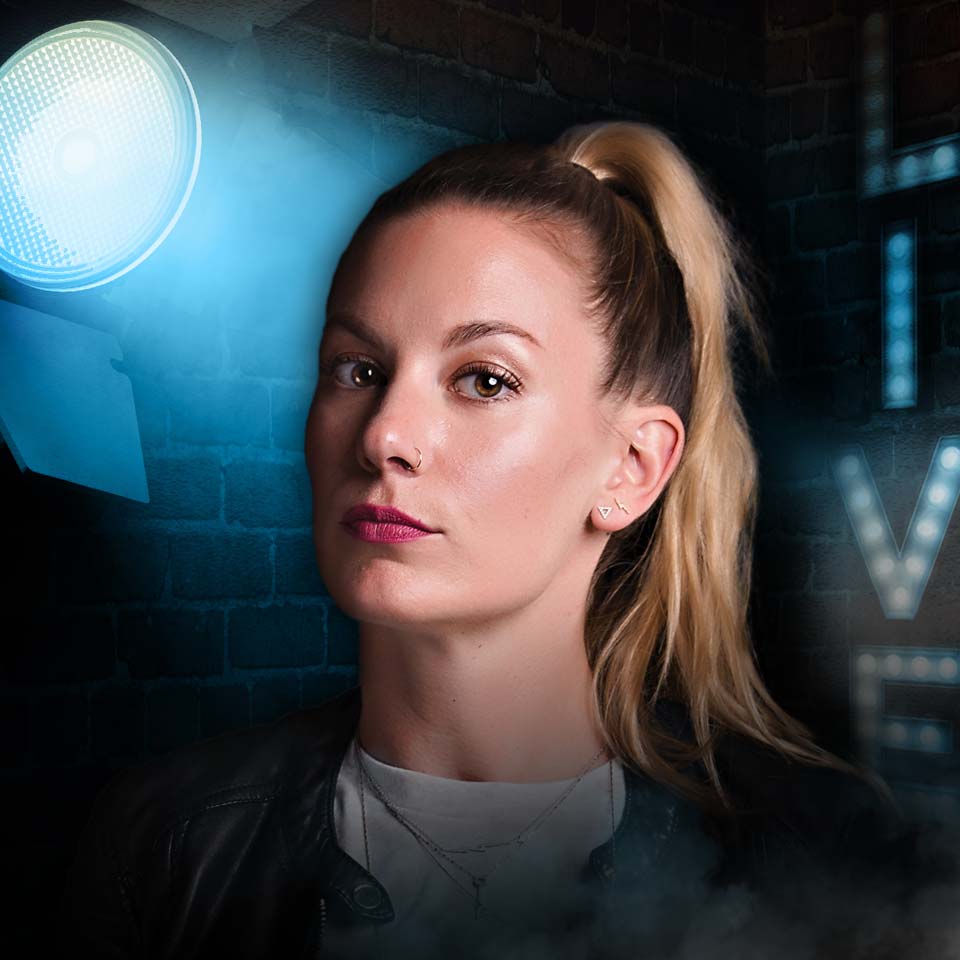 Jessimae, most known from MTV’s “Girl Code”, can be heard weekly hosting the Sharp Tongue and Highlarious podcasts. Both available on iTunes, Stitcher, Sound Cloud and Google Play.  You can watch her LIVE every Wednesday on her Instagram and Facebook show “Weedsday”, sponsored by High Time.  On “Weedsday”, Jessimae interacts with her fans by answering questions and raising awareness and donations for Alzheimer’s Disease, which her father was diagnosed with in late 2017.

Jessimae Jessimae was featured in the Moontower Comedy Festival, New York Comedy Festival, Boston Comedy Festival, North Carolina Comedy & Arts Festival, and Just For Laughs and featured on Kevin Hart’s LOL Live network. She has contributed to Cosmopolitan Magazine, High Times Magazine, DOPE Magazine, Self Magazine, GQ.Com, Playboy.com, MadeMen.com, and was highlighted in Huffington Post as ‘one of the funniest comics to follow on Twitter’.