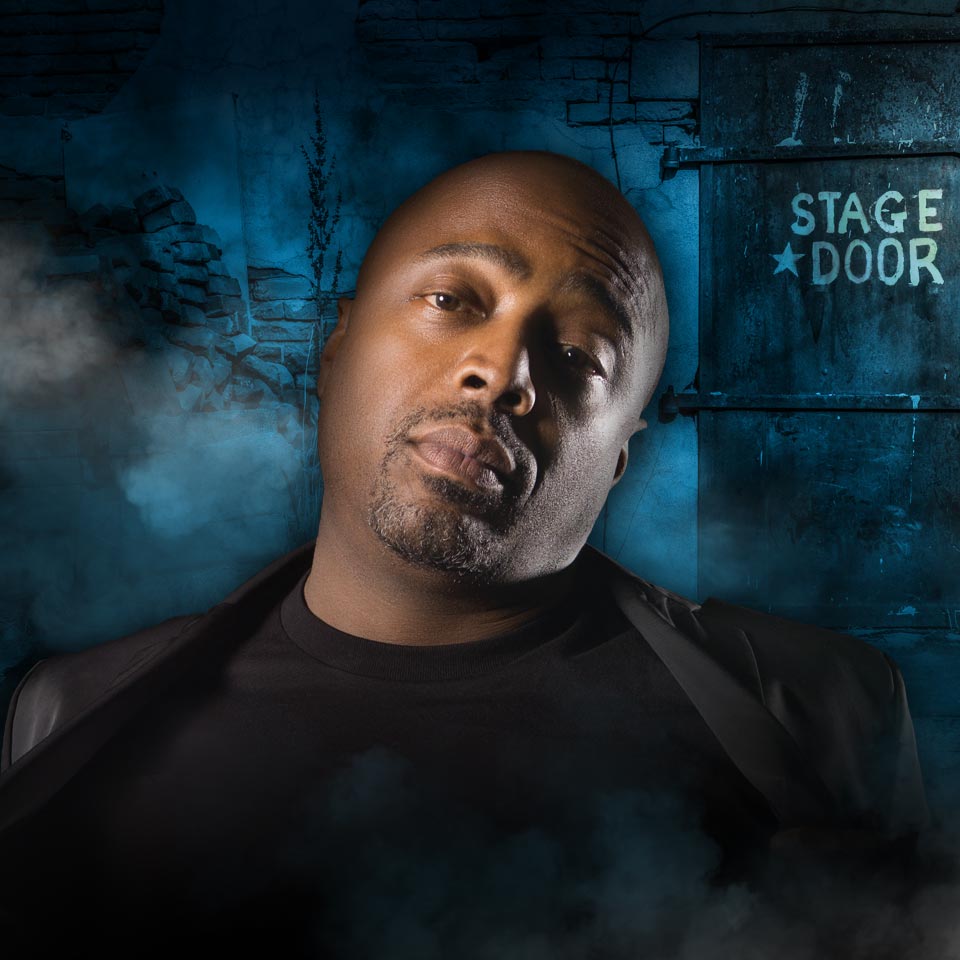 Donnell is currently touring the country performing to sold out audiences with his new show, 2Soon.  He just shot a role in “The Jay and Silent Bob Reboot” film and can also be seen starring in Kevin Smith’s “Hollyweed.”

Donnell has appeared on “The New Negroes” for Comedy Central, on Netflix in “Historical Roasts with Jeff Ross” and is recurring on “It’s Bruno.”  He was on The Joe Rogan Experience Podcast and was featured on TBS’s “The Last OG” with Tracy Morgan.

Donnell hosted his own show as Judge Rawlings on MTV2’s “Guy Court” and was also was a cast member on MTV2’s “Guy Code.”  Donnell showed his range and opened up about his life as a new father in the first season of TLC’s hit show “Project Dad.”