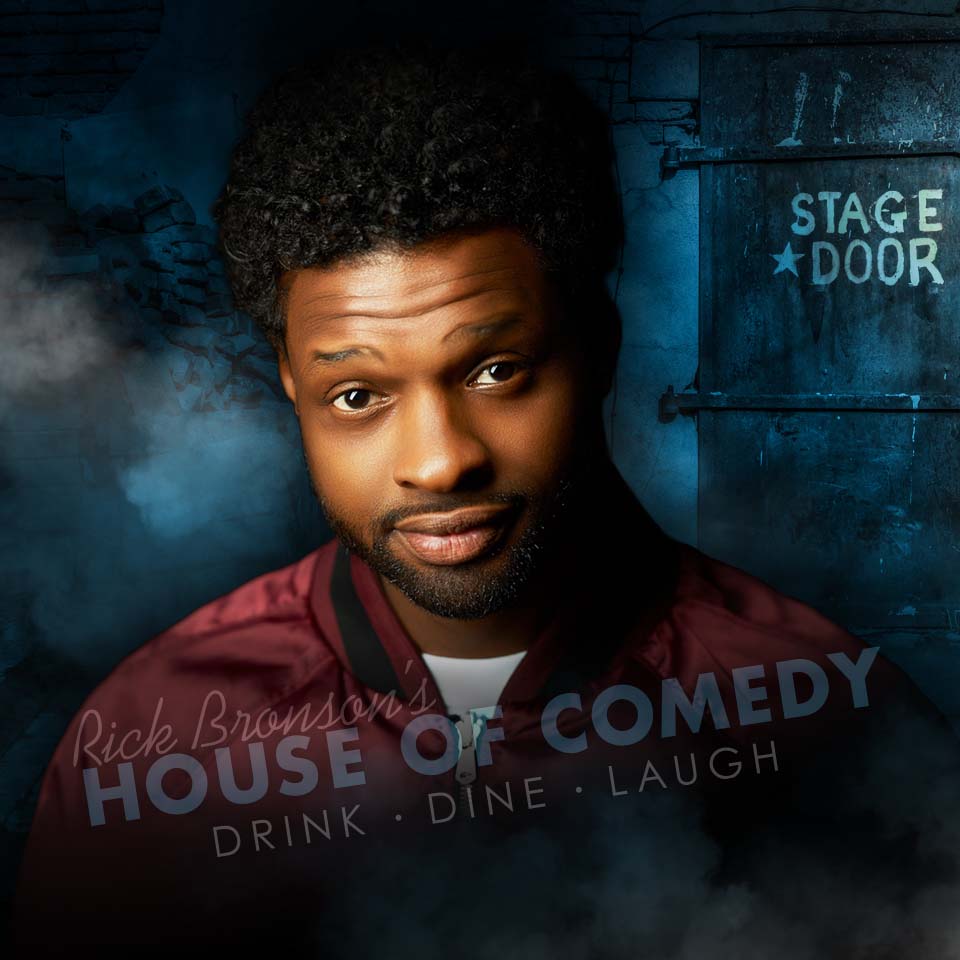 Groups of 6 or more are subject to a 20% automatic gratuity charge. Performer may change without notice.

Derek plays the role of Jaybird in the hit Tracy Morgan’s series THE LAST O.G. for TBS. He was one of the lead roles in the NBC comedy pilot RELATIVELY HAPPY opposite Jane Lynch after coming off a very successful dramatic appearance on ABC’s TRAINING DAY. Derek had a break out role on the season’s NBC hit Will & Grace.