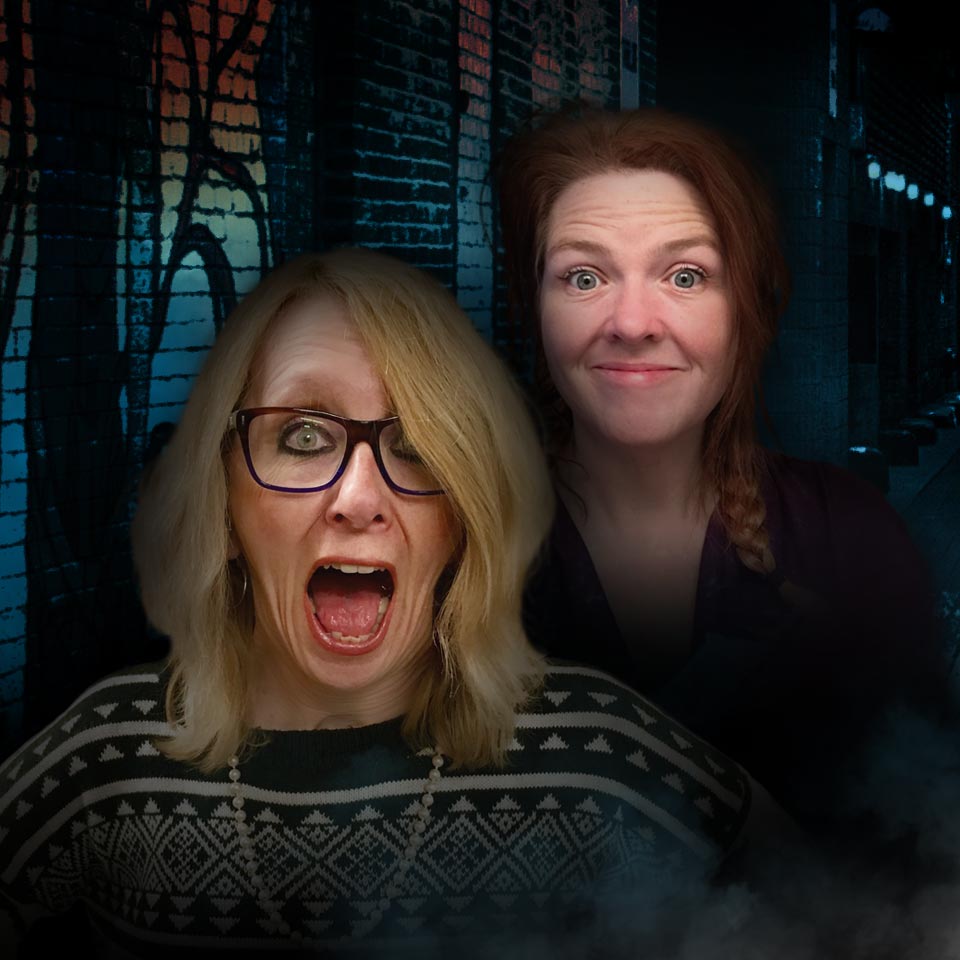 A smash success since 2017- Day Drinking with Mom combines the best standup in the Twin Cities with comedians covering everything about parenting! Discussing both raising kids or being a kid- Comics cover it all! Hosted by Local favorites Karen Pickering and Wendy Maybury.

Karen Pickering is a lunch lady and retail warrior, wife and mom who was forced to return to comedy by her two teenagers. They insisted that she hit the stage and they wouldn't go to college. She placed 4th in the Funniest Person in Minnesota Contest, participated in the Sioux Falls ComedyFestival, was featured in City Pages. She’s a transplant from Boston with a sharp tongue, warm heart and a lot of brain waves.

Wendy Maybury's debut album "She's Not from Around Here" drops this year from Stand Up Records. She placed second in the Funniest Person with a Day Job contest. She was voted by her peers as "Favorite New Comic & Favorite Female Comic". She's opened for Bert Kreischer & Louie Anderson. She stays busy chasing her 5 year old "Ginger Ninja".

Day Drinking with Mom is the perfect way to spend a night-- in addition to awesome comedy, each show features:

A Mom who has always wanted to do stand up, perform a quick three minutes in front of an audience for the first time ever!

And a Q&A panel where the audience can ask the comics their burning questions about parenting.. and get answers you won't get anywhere else!

Yes... we serve wine and food so grab some friends and head out for an awesome evening!