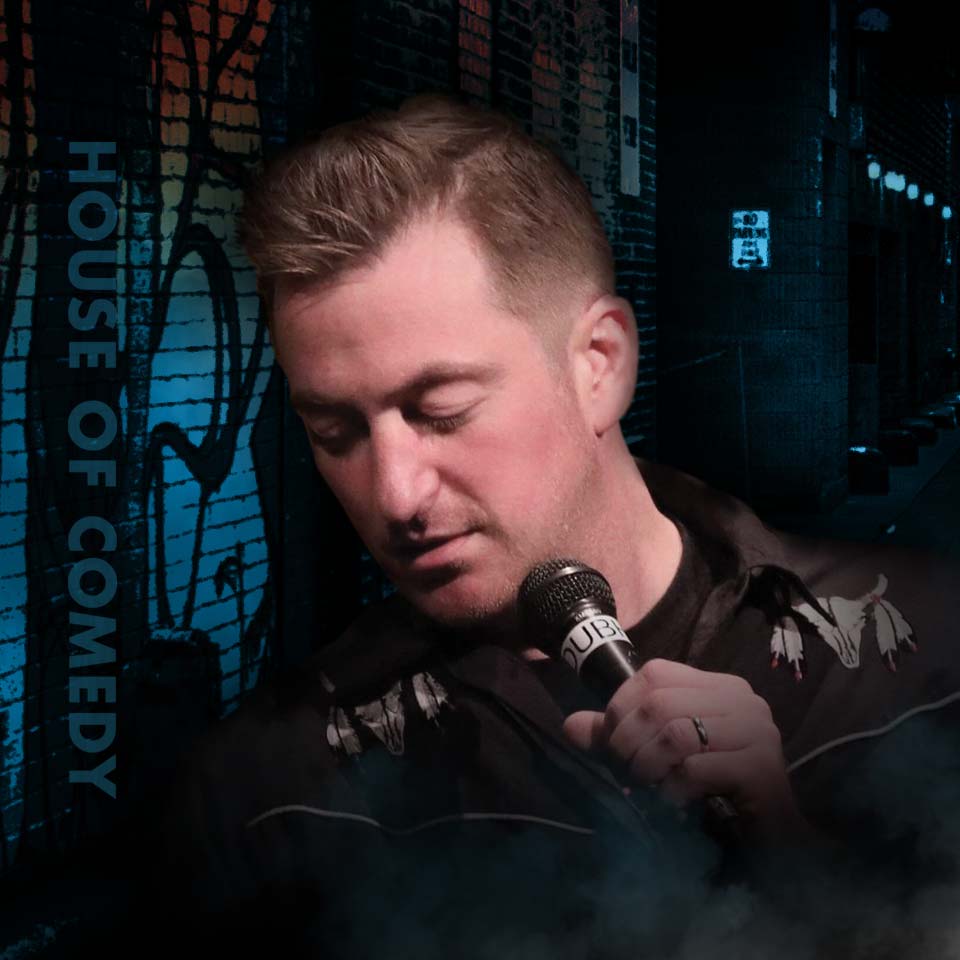 Chris Maddock is a stand up comedian from the Land of Sun Kissed Beer Guts, Stillwater, MN, living in Minneapolis. Known affectionately by his friends as "The Ol' Mad Dogger,"  "Chris" has performed in every state that's invited him, Alaska and Mexico included, and has an album on the Grammy Award winning Stand Up! Records label with a second forthcoming.  Atta boy, Mad Dogger!  He is a member of the sketch group The Turkeys and hosted the long running Death Comedy Jam at Grumpy's Bar in Downtown MPLS. His last name sounds like "God Damn" backwards, and his full name sounds like the word "charismatic.” You can call him "Madoo.”