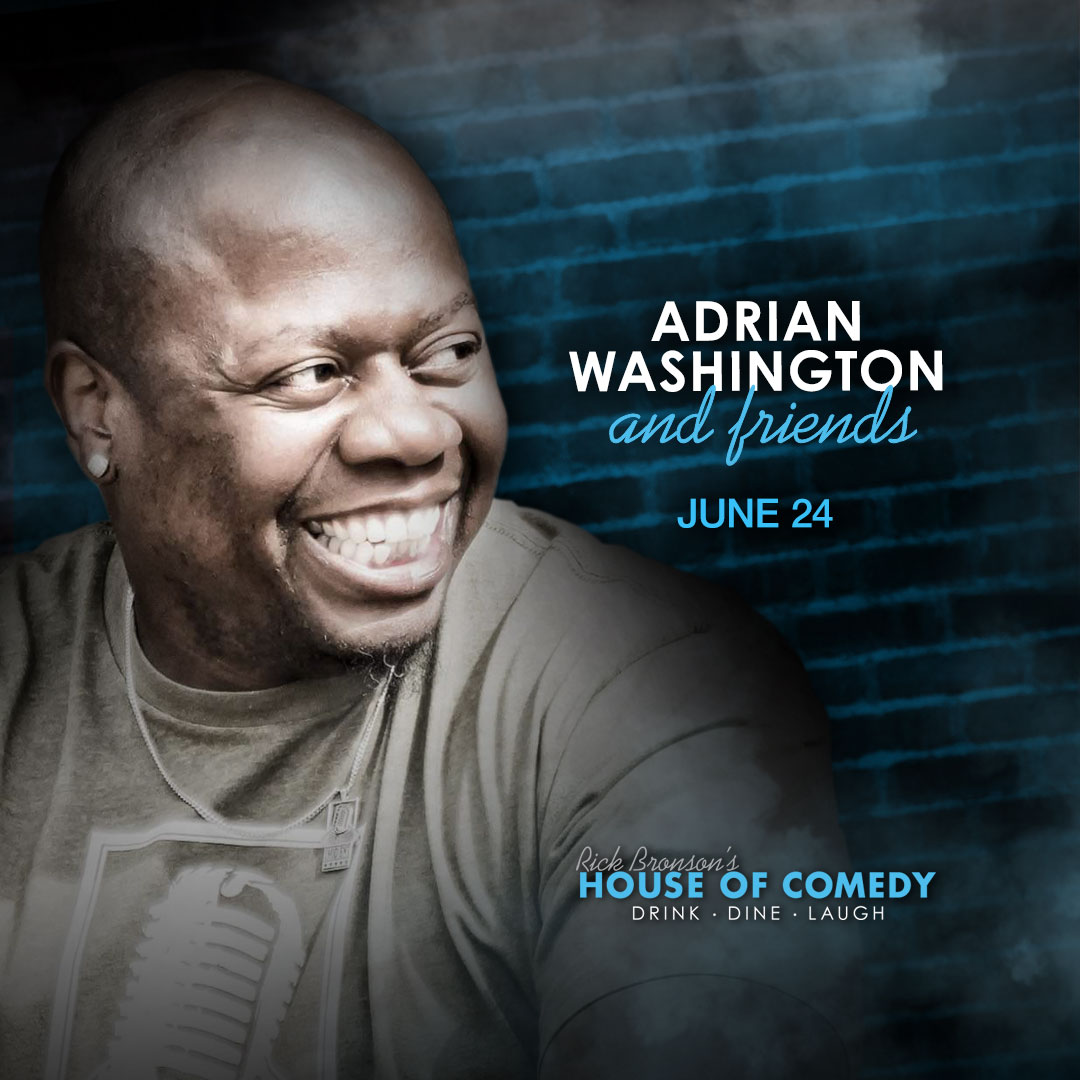 (Please note a 2 item/person minimum is in effect).

Adrian is originally from Greenville, MS. But St. Cloud, MN has been home most of his life.

He first took the stage in Feb. 2004. His improve style of comedy makes him a crowd favorite wherever he goes, because you’ll never see the same show twice! His passion for comedy shows on stage.

Adrian’s resume keeps growing. He’s performed all over the nation, including a tour in Canada. He’s hit historic stages, such as Comedy Store and Laugh Factory in LA.

Adrian has worked with some the best in the business, including Donnell Rawlings (aka Ashy Larry) Steve O from Jackass, Lavell Crawford, Samuel Comroe, Tommy Davidson and so many other!

Along with standup comedian, Adrian also wears many other hats. He is a promoter/producer/podcaster. His company is 1Mic Ent and his podcast is Comedy & Kinfolk, available on Spotify, Soundcloud, and Itunes.

Adrian’s attitude, professionalism and drive to succeed definitely makes him a pleasure to work with.