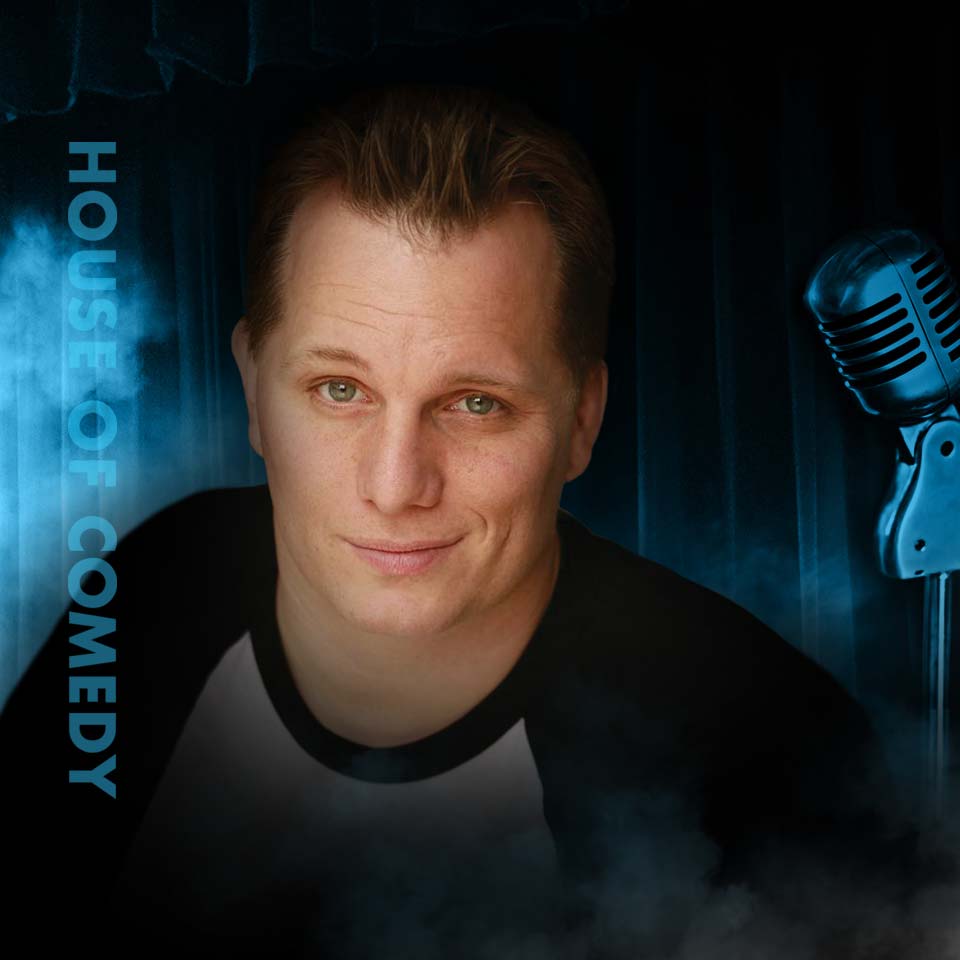 A New York City Native, Adam Hunter is one of today’s hottest young comedians. He headlines all over the country, putting his heart and soul into every performance with an act that is brash, deep and hilarious. Adam was a finalist on season 6 of “Last Comic Standing”, has appeared on Jay Leno’s “Tonight Show”, “Chelsea Lately”, ”The Late Late Show”, MTV, VH1, TruTV CBS, Comedy Central, and Nickelodeon’s “See Dad Run”.

In addition to appearing at arenas, colleges, and clubs all over the world, he has performed on numerous military tours for our Armed Services on bases in the Far East, Middle East, Africa and South America as well as here at home.